Escape From The Triplets - Chapter 13

Na Lan Di looked up from Lan Jing Yi’s chest. His hand was still holding onto one of her boobs. His eyes squinted lazily. “Who is bothering me? I’ll “eat” my meal and you can learn on your own. We can each do our own thing.”

“How can we each do our own thing? The moaning from our teacher because of you is distracting me.” Na Lan Lu’s eyes concentrated on Lan Jing Yi’s blushed face. He then shifted his gaze and started playing with her balls and the pinky tits planted on the mountain-shaped sphere.

They did it on purpose. They wanted to humiliate her. Lan Jing Yi pushed away Na Lan Di and got onto her feet.

“Jerk! You guys are two jerks! You purposely did it…” She looked like a kid that got her toy stolen.

“How can Miss Yi say that about me?” Na Lan Di’s lips curled downwards, but his hand still gripped on tightly to Lan Jing Yi. He tossed her onto the middle of the bed.

The two boys pounced on her like a wolf hunting its food for dinner. They ripped off her garments. Lan Jing Yi was tied up to the bed like a bunny.

“Alright, tell me how you seduced that male student.” Na Lan Di demanded.

“Miss Yi. You should tell us, otherwise, Di will be mad and the house will catch on fire.” Na Lan Xiu’s fingers slid down her black hair.

“I didn’t. I didn’t know that Yu Bei would write a letter to me..” God knows why he did that. Why didn’t they believe in her?

The two boys looked at each other and laughed mischievously.

“I really didn’t…” But whatever Lan Jing Yi said didn’t matter. The two boys had derived lust from seeing her stripped body. Na Lan Lu pressed down her arm with his knees and rubbed her boobs with his hands. The white loafs jammed against each other and the pink tip in the middle dilated. The dark red tip felt like it was going to explode from all that pressure. Suddenly, he opened his mouth and sucked on the tip. He licked it from all sides and bit it with all his might. Just like a wolf having a bite of his meal.

Na Lan Lu’s fingers slid down her stomach and found their way through the spikes. His fingers acted as a comb and untangled its knots. Suddenly, his eyes turned to lust and he pushed her legs apart and forced her to bend her legs.

She was naturally born sensitive. Her consciousness made Lan Jing Yi resist a little. She tried to pull her legs together, but she was not as strong as the guy who was the same height as her.

Because of Na Lan Lu’s violent act, waves of electricity spread throughout her body from her titties. It awoke the girl’s desire for lust.

“She’ll become wet like this,” Na Lan Di said to Na Lan Lu while staring at her vagina.

“What a slut,” Na Lan Lu laughed, and nibbled her titties.

“Ah~ let go~ ah~ jerk.” Lan Jing Yi has lost her mind after all this. Her body betrayed her and she revealed her true self.

“My babe still got the energy to yell at others.” Na Lan Di smiled. He used his leg to push Lan Jing Yi’s knee down and his long fingers pulled and kept pulling on her labia, becoming swollen after everything it had just been through. Na Lan Di

Two men played with the girl’s body aggressively. Lan Jing Yi felt a flame burn inside of her. Lan Jing Yi trembled and her body curved. A wave of shock flowed in her lower body and she felt the pain from desiring to be filled.

“Ah~ ugh~” Lan Jing Yi shook her head, let out a moan, and sobbed. The feeling of lust has controlled her. Her whole body feels empty and felt like it’s been nibbed by a thousand ants. She needs to be jerked upon, to be fulfilled by… She needs a man to take her down…

Yet the two devilish boys were still playing with her body. Trying to stimulate her libido, but not giving anything in return.

On the dark-colored bed, a naked woman was played by two men. Her big chests have been squeezed into different shapes and sizes by the guys’ hands. Her pink nipple was sucked and her legs were separated into perfect splits. Her wet vagina was fully revealed in front of the youthful boys.

But the two gorgeous men still were in their suits. Both had the same cruel smile and used their fingers to play around with the woman’s breasts and vagina. Under the guy’s hands, her body curved into an upright position.

“Ah~ ah~” Lan Jing Yi couldn’t control herself and started moaning uncontrollably. She came on the young man’s fingers over and over again. Her vagina kept pulsating. She wanted him to fuck her, but he’s not giving it to her. He did not use his fingers too. He only used his finger to trace her hole, causing her to shudder.

Na Lan Lu’s movements became gentler as he whispered to Lan Jing Yi, “Did you seduce Yu Bei? Teacher, be obedient and tell us the truth. Once you tell us everything, we’ll make you feel better.”

Lan Jing Yi shook her head. Her milk-colored face is as pink as a peach. Her hair, which was drenched with sweat, was stuck to her cheeks. “No… I didn’t seduce him… I beg you… stop… Ah~~”

“Are you still going to talk back?” Na Lan Di opened her legs further apart and

“Ah~ ah~” Lan Jing Yi curved her body and her vagina started tightening. “I didn’t… I didn’t..” She sobbed. She felt embarrassed for her acts and the torture they gave her.

The two boys glanced at each other.

“Lu, stop asking. How would our babe fall in love with some guy of his level? That guy must have got his puberty hormones and wants to court our beloved teacher.” Na Lan Di said.

“ Nevermind. Let’s just let her go for today. Only for the reason that she’s trying so hard to convince us.”

Lan Jing Yi closed her eyes. She looked devastatingly seductive. What he said was so… But she couldn’t stop him in any way, just like how she can’t stop them from sexually assaulting her.

The two men looked at her face and their gazes crossed her whole body. They both started to play with her body.

Lan Jing Yi screamed. Her lower body lifted higher as if an invitation for the boys to stick their dick inside. Her vagina continuously eluded a transparent substance,

“Say that you want me.” Na Lan Lu pressed against her head. His narrow eyes were really attractive.

Lan Jing Yi was a little flustered. Na Lan Di squeezed her clitoris with his strong fingers. Her body shuddered, yet she managed to remain rational with little strength she had left. She bit on her lips tightly and shook her head.

His blonde hair covered the girl’s snow-white body. Na Lan Di closens in. With his thin lips by her ear, he said attractively, “Quickly say it. Say that you want me. Beg us and say that you want us.”

“Say it! Tell us to fuck you hard.” His lips moved against her lips. A person with such a pretty face could say such dirty words.

“No…” Lan Jing Yi’s eyes glistened with tears. She saw the fiery in his eyes.

“Di, let’s have some fun.” He stretched his hand to her boobs and started pinching and pulling on the nipples.

The two boys took turns playing with her body. Lan Jing Yi was so exhausted, but moans continued to come out of her mouth. Her body twitched from right to left and from left to right. She couldn’t believe what was becoming of her.

Time went by slowly. Lan Jing Yi felt like a century passed by and her consciousness gradually blurred and sank into a dream. Lan Jingi slowly opened her eyes. She felt fatigued and soreness coming from all over her body. A ray of sunlight came in through the gap of the curtains, the soft light kissed her naked body, and the roses on the black sheets were as dazzling as the color of blood.

Lan Jing Yi was shocked by her current state and immediately pulled up the sheets to cover her body.

Oh, dear. She doesn’t want to be late again. She shivered while thinking about yesterday. She never wants to experience the same kind of pain again.

Even though she had no class in the morning, the school still requires her to arrive promptly when school starts. Fortunately, she can negotiate with the principal and not delay her students’ precious class time.

Lan Jing Yi was shocked by her state. She quickly pulled the sheets over to cover her naked body. She looked at the clock on the ceiling. Oh, shit! She’s late. She shuddered to recall what happened yesterday. The pain from being fucked was something she had never experienced before, and she didn’t want to experience it a second time. Although she had a free period this morning, the school insists that she must arrive at school on a normal schedule. Fortunately, she can find a way out with the principal. Then, she wouldn’t have to miss class. She looked around for the tossed clothes from last night. She was puzzled. Her eyes met Na Lan Di, dressed in a white casual suit. Noble. Handsome. Charismatic. He stood close to the door and was staring at her. 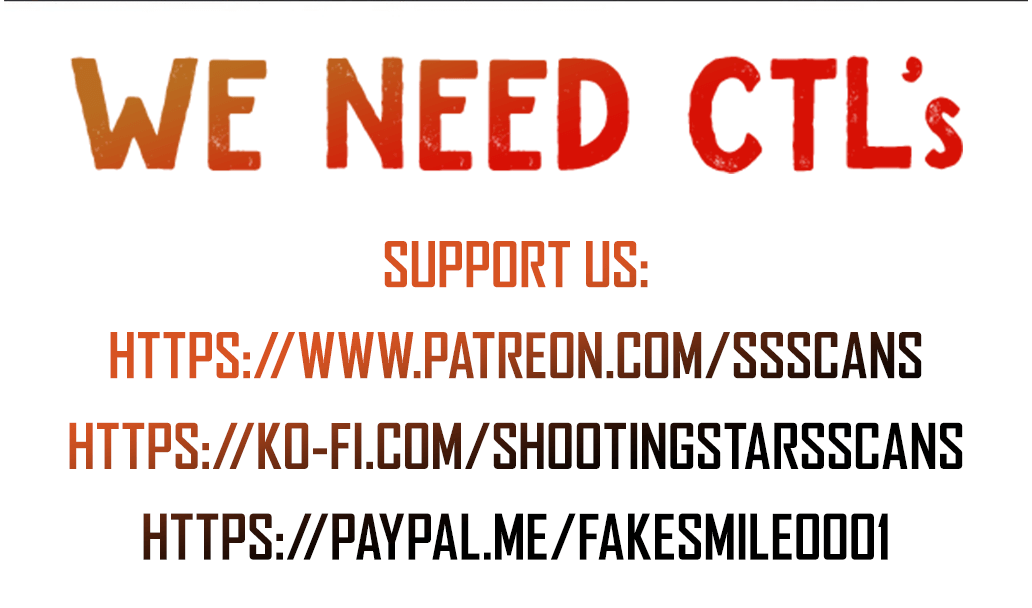 Register For This Site.

Please enter your username or email address. You will receive a link to create a new password via email.